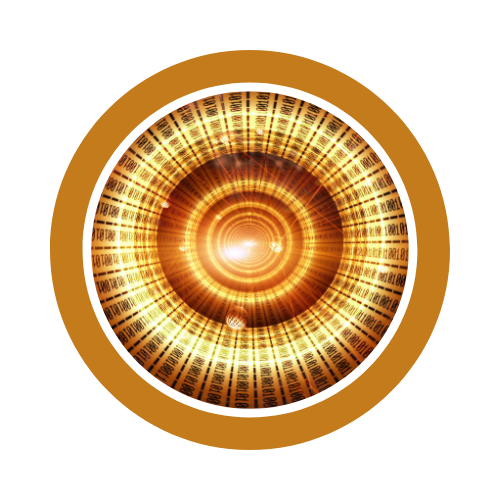 In my previous article about Fall Guys’ marketing campaign, I mentioned that it’s important to understand what you bring to others on social media. While I wrote this in the context of brand marketing, the question applies to people just as much as it applies to companies. There’s a lot of toxicity on social media, and I see no reason why someone would choose to add to that.

Today, I’ll be taking a deeper look at social media trends and bringing to light reflections on positivity, wholesome content, and you guessed it, how to bring folks together to create communities of positivity.

2020 started with plenty of predictions on what trends would soar on social media. The internet was abuzz with talks of rising platforms and unsteady trust. But the COVID-19 pandemic upset all predictions when it radically changed how social media is used. Digital socializing becoming the norm also worked to change attitudes about social media.

The desperation and depression that 2020 has brought in has combined with existing trends to make this year extremely dark for social media. The internet had previously embraced darker content relating to depression, suicide, global economic collapse, and the destruction of the environment, but the events of 2020 have worked to expedite this content to a wider audience.

With echo chambers and recursive feedback cycles being an important part of content distribution on social media, the result has been a slow growth of absurdist content on the internet. While the current state of the world may be bleak, I think it’s important to approach social media with more positivity than ever before to support one another. Rather than try to break the cycle of negativity, which may help some people cope, I think the focus should be on bringing more positivity to social media.

What does it mean to be positive? This is an important question, but I thought it best to avoid definitions for the sake of pointing to human elements instead. Rather than looking at positivity itself, here’s a look at the importance of positivity to us.

For starters, searching the web for a simple question like “how to be positive?” will get you a ton of results. Notably, you’ll find posts from the Positivity Blog, the existence of which already points to positivity being a complex topic where some might need help. On finding help to be more positive, you’ll also find a WikiHow post. And while the main topic of this article isn’t to focus on quantifying our need for help in being positive, I think any topic in which people need help with is complex enough to warrant talking about it. The last article on positivity I’ll point to is from Healthline. I thought it was important to link it because it itself links to studies exploring the impacts of positivity on our health.

The focus on social networking sites is of course key to adding positivity online. While some websites and apps are more positive than others, it’s important to also understand the most effective way to add positivity to those websites.

LinkedIn is often seen as a positive place, but this has also been problematic at times. The difficulty is in balancing positivity and authenticity. The nature of LinkedIn doesn’t make this easy as users try and balance their normal attitudes with their focus of landing a job or a promotion. The result is that LinkedIn is filled with positivity that ends up feeling inauthentic. That being said, it’s easy to add positivity to LinkedIn by focusing on your own actions and your own authenticity. Speaking of your struggles and difficulties as well as your successes will help others understand that the veil they’re exposed to on the website isn’t all there is to life.

Facebook is another platform that struggles with positivity. Facebook has always been the sort of catchall for folks and posts, but this has lately become problematic as both marginalized and radicalized groups flocked to the platform. The Social Dilemma did try to touch on the topic, but the approach was less about fighting negativity than it was about denouncing tech giants. Adding positivity to Facebook is tricky, but my take is that you should try and support those who are looking for it while not adding negativity yourself.

Twitter is probably the most notorious platform for negativity. The combination of pseudo-anonymity with the ability to message users at will creates a disastrous recipe. But based on the research above, users who act inauthentically on Twitter are also adding to their own negativity. It will be difficult to tackle the issue itself, but, reiterating the lessons above, being positive and authentic will help you stay positive and add to the positivity of others.

Finally, I wanted to speak a little bit to negativity – often called toxicity – in online gaming. I’m a big fan of this topic, and it’s one of the reasons I’m so interested in digital community management. Unfortunately, the solutions that can be put forward to the whole industry are limited. Developers themselves must find ways to remove toxicity from their games while supporting their player base. What I’ve found works best for me and to prevent me from tilting is to remember that video games are still just games, and everyone playing is just trying to have fun.

Absurdism is a theory that came from Albert Camus. In our discussion of absurdism’s relationship to suicide, I’m happy to link to the Standford Encyclopedia of Philosophy, which outlines the relationship better than I can. On that note, keep in mind that asking Camus’ fundamental question is dangerously close to suicide ideation. If you’re asking the question, you may want to find help.

Reinecke, L., & Trepte, S. (2014). Authenticity and well-being on social network sites: A two-wave longitudinal study on the effects of online authenticity and the positivity bias in SNS communication. Computers in Human Behavior, 30, 95-102.